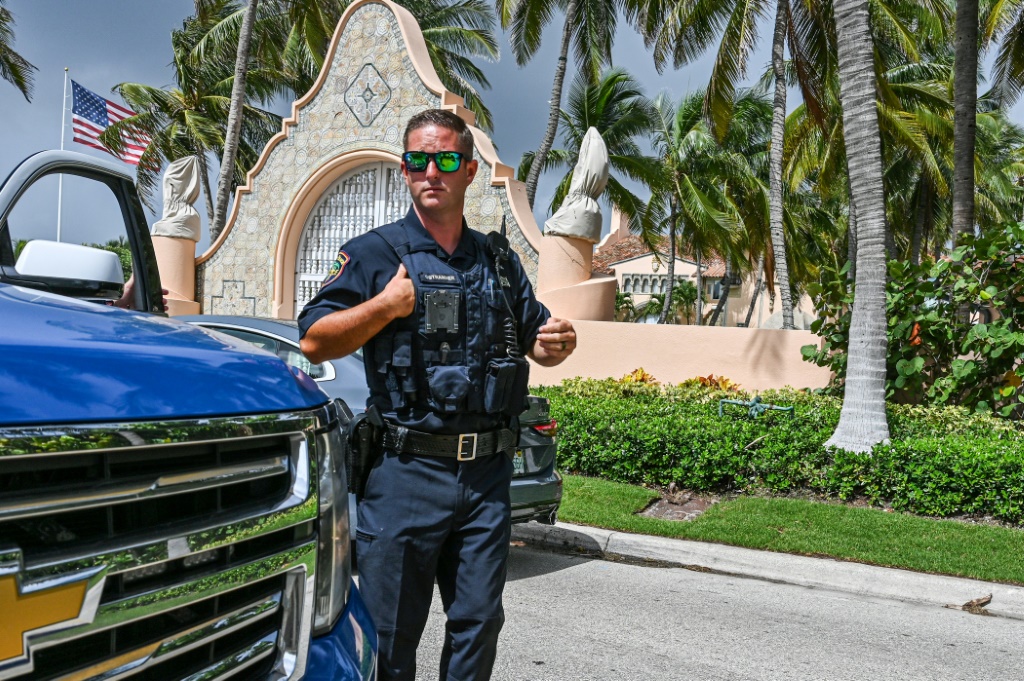 US Attorney General Merrick Garland said Thursday that he had “personally approved” the search of Donald Trump’s Florida home, and condemned “unfounded attacks” on the FBI following the unprecedented action against an ex-president.

Garland did not explain the reason for the search, but stressed there was “probable cause” and said he had asked a court to make the case’s documents public.

“I personally approved the decision to seek a search warrant in this matter,” he told reporters. “The department does not take such a decision lightly.”

The extraordinary FBI raid this week on Trump’s Mar-a-Lago residence has sparked a political firestorm in an already bitterly divided country and comes as he is weighing another White House run.

Leading Republicans have rallied around the former president, who was not present when the raid took place.

Garland criticized “unfounded attacks on the professionalism of the FBI and Justice Department agents and prosecutors.”

Since leaving office, Trump has remained the country’s most divisive figure and a force in the Republican party, continuing to sow falsehoods that he actually won the 2020 vote.

Trump also has condemned the raid as politically motivated and a “weaponization” of the Justice Department.

“Nothing like this has ever happened to a President of the United States before,” Trump said. 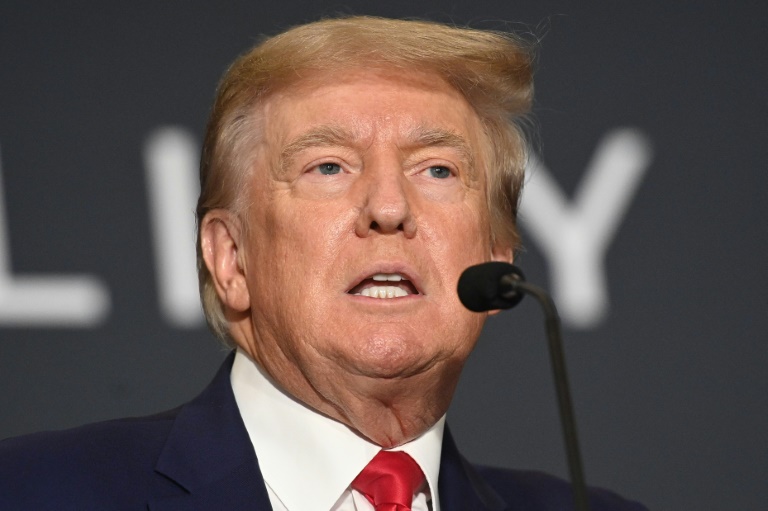 Just days after the FBI operation the 76-year-old was questioned for four hours on Wednesday at the Manhattan office of Letitia James, the New York state attorney general, who is investigating the business practices of the Trump Organization.

US media reported that Trump invoked his legal right not to answer questions more than 400 times during that deposition about alleged fraud at his family real estate business.

James suspects the Trump Organization fraudulently overstated the value of real estate properties when applying for bank loans, while understating them with tax authorities to pay less in taxes.

Trump said he had “no choice” but to invoke the Fifth Amendment — which allows individuals to remain silent under questioning — during the deposition.

“I declined to answer the questions under the rights and privileges afforded to every citizen under the United States Constitution,” he said in a statement.

Trump has also faced intense legal scrutiny for his efforts to overturn the results of the 2020 election and over the January 6 attack on the US Capitol by his supporters.

Garland has been repeatedly pushed over whether the Justice Department is building a case against Trump over the Capitol riot.

More than 850 people have been arrested in connection with the 2021 attack on Congress, which came after Trump delivered a fiery speech to his supporters near the White House falsely claiming that the election was “stolen.”

Trump was impeached for a historic second time by the House after the Capitol riot — he was charged with inciting an insurrection — but was acquitted by the Senate.

In this article:Donald trump, garland, Justice, Mar-a-Lago, Politics, US