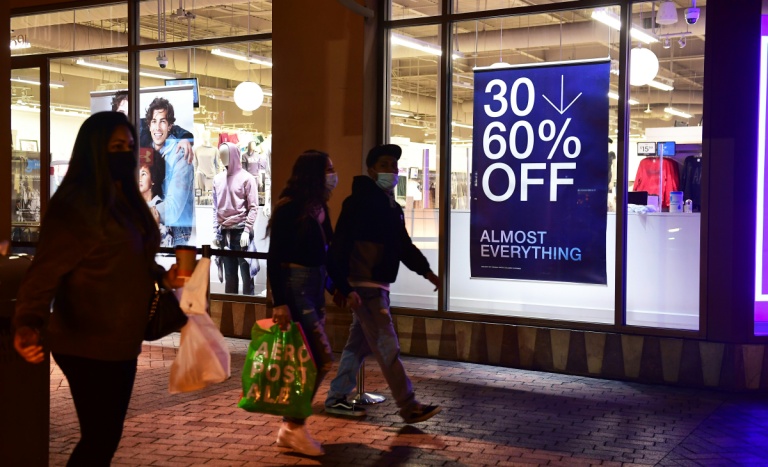 This looked at the impact of controversial marketing and how, when successful, this can resonate with the public and deliver economic success for the firm. In particular, social media plays an important part in promoting social media messages.

To demonstrate the impact, Elvie’s ‘Leaks Happen’ campaign stirred up conversations around the world regarding incontinence in women, with content attached to #LeaksHappen receiving 2.9 million views on TikTok.

Marketing success is measured in different ways using a variety of metrics depending on a brand’s objectives. This is where the use of controversial adverting can make things better or worse.

For example, in the recent case of KFC, success was based on mitigating severe brand damage. This was when the company, synonymous with various chicken products, ran out of chicken.

Alternatively, an impactful campaign video reaches viral status, sparking meaningful discussions and improving a brand’s visibility. This was the case with Always’ #LikeAGirl campaign. Always’ short video advert depicted a casting call with young women, men, boys and girls being asked to pretend to run, fight and throw like a girl.

From this, 94 percent of those surveyed by Always agreed that their #LikeAGirl campaign encouraged girls to be more confident and 70 percent of women and 60 percent of men claimed that the video changed their perception of the phrase ‘like a girl’.

Moreover, #LikeAGirl received over 1,100 earned-media placements and 4.4 billion impressions in the first three months of launching the campaign with its positive sentiment reaching 96%.

There are, nonetheless, some crucial rules to achieving success with controversial campaigns, such as ensuring the time is right and the tone is appropriate to avoid the advert causing a social media storm or falling on deaf ears.

Also noteworthy is the continued value of print media when it comes to getting a dialogue going, and here some brands can successfully use physical print alongside hashtags to drive social media conversation.