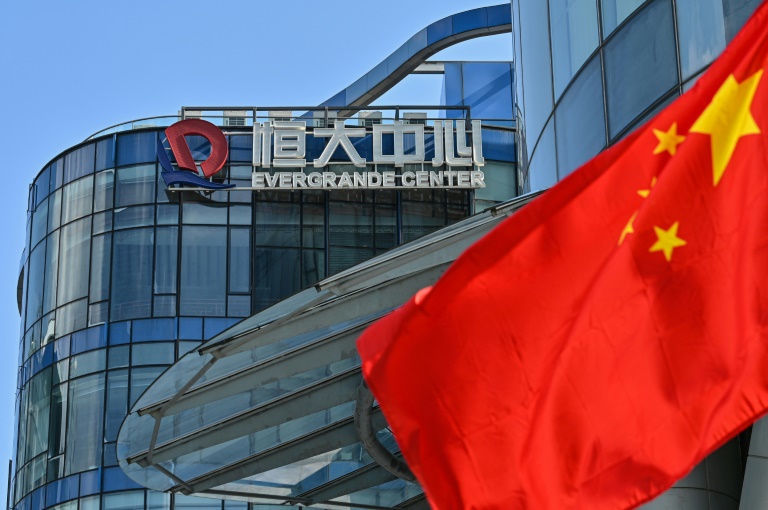 Asian markets fluctuated Friday as investors kept a wary eye on developments in the Evergrande debt crisis, while keeping an upbeat outlook for the global recovery outlook.

Investors struggled to track a surge on Wall Street that followed news the Federal Reserve planned to start tapering its vast monetary easing programme within months, which observers took as a signal of confidence that the world’s top economy is well on the right track.

A more hawkish tilt by the British and Norwegian central banks hinted at a similar outlook, while analysts said markets would likely end the year on a strong note.

Subsiding concern about the future of Evergrande added to the broadly positive mood, while hopes a US debt default could be averted also provided support.

Traders are keeping close tabs on the battered real estate firm, with no sign that it had paid interest to bondholders on a note due Thursday. Still, the firm has a 30-day grace period to stump up before it is considered in default.

Markets were sent spinning at the start of the week by fears that the company — one of China’s biggest developers in the crucial property sector — would go under and drag others with it, in turn jolting the domestic economy and possibly beyond.

However, an announcement that it had agreed a plan to stump up on a local bond payment soothed panicked investors, while they have also taken solace in expectations that Beijing will not let the firm completely go to the wall, instead stepping in to restructure it.

Regulators on Thursday urged the firm — which is more than $300 billion in debt — to do whatever was necessary to avoid a near-term default on its offshore bonds, concentrate on finishing building projects and repay individual investors.

There has been no definitive comment from leaders on how they intend to deal with the crisis, which is causing uncertainty on trading floors.

But for now, there is a feeling that there will not be a “Lehman Moment”, such as when the bankruptcy of Wall Street titan Lehman Brothers in 2008 sparked a collapse on world markets.

However, he added: “Economic data, though, has moved the other way, coming in below expectations mostly.”

Fears over the US debt limit have been playing on traders’ minds as a deadline to raise it approaches.

Economists estimate that failure to extend the limit would see the United States make a historic default on its debt repayments, wipe out six million jobs and slash $15 trillion from household wealth, tanking the economy and threatening a global meltdown.

But US House Speaker Nancy Pelosi said she would have a deal ready to get funding passed by the end of the month.