Oil prices plunged this year as the market reeled from the effects of the COVID-19 pandemic, which depressed demand amid a worldwide economic shutdown. It didn’t help that Russia and Saudi Arabia choose to engage in a price war, driving crude prices to historic lows.

A virtual meeting between OPEC oil producers and their allies, including Russia was set up for this coming Monday after President Donald Trump spoke by telephone with Russian President Vladimir Putin and Saudi Crown Prince Mohammed bin Salman last week, according to CNBC.

The announcement of the meeting caused a surge in oil prices. U.S. oil surged 25 percent on Thursday for its best day on record and gained another 12 percent on Friday, finishing the week with a 32 percent surge overall.

Even with the possibility of a cut in crude oil production of 10 to 15 million barrels a day, the coronavirus pandemic has devastated the oil industry in the U.S., which pumps more crude oil than any other country. In the first quarter alone, oil prices fell more than at any point in history, plunging 66 percent.

Added to this, the oil industry was already logging hundreds of bankruptcies well before the coronavirus pandemic hit, mostly due to weakening oil demand and huge debt loads. Then, the pandemic hit – devastating everything. 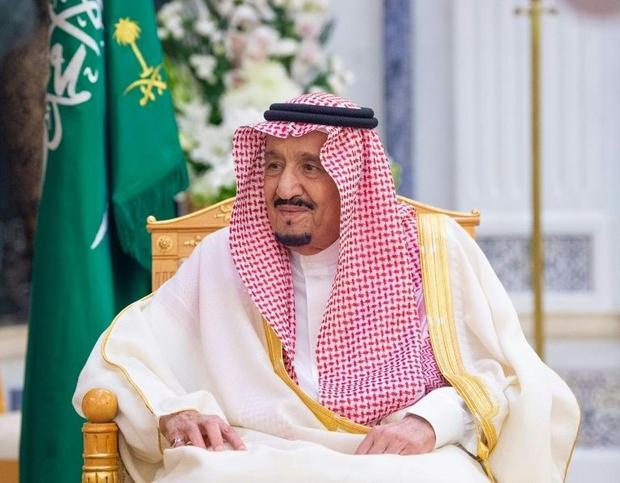 Riyadh faces pressure from Washington to row back on its decision to hike oil production and offer the biggest price cuts in two decades
Bandar AL-JALOUD, Saudi Royal Palace/AFP/File

The economic effects
And while the drop in oil prices has caused the price of a gallon of gas to drop well below $2.00 a gallon, something that used to be cause for celebration, Those low gas prices carry negative economic implications, particularly for states that have become dependent on oil to keep their budgets balanced.

In New Mexico, where a third of the state’s revenue comes from petroleum, the governor slashed infrastructure spending and will likely cut more in a special legislative session, while in Alaska, lawmakers have had to dip into the state’s savings as oil revenue dries up.

“It’s just a nightmare down here,” said Lee Levinson, owner of LPD Energy, an oil and gas producer in Tulsa, Oklahoma. “Should these low oil prices last for any substantial period of time, it’s going to be hard for anyone to survive.”

In the Bakken shale formation. oil producer Whiting Petroleum – with about 500 employees – filed for bankruptcy protection on Wednesday. Halliburton, a major oilfield services provider, furloughed 3,500 of its Houston employees, ordering workers into a one-week-on, one-week-off schedule. 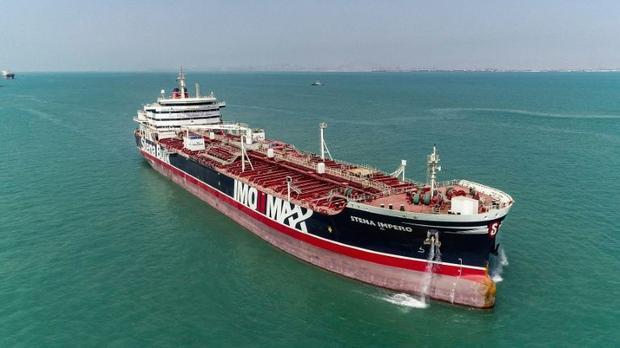 Floating oil stockpiles
“There’s oil all over the oceans right now. That’s where they are storing oil; we have never seen anything like that,” President Trump said last week from the podium of the White House. “Every ship is now loaded to the gills.”

Trump was referring to traders using the freefall in oil prices to store crude oil in the world’s fleet of supertankers as temporary floating storage facilities. It apparently is a very lucrative trade-off – holding the oil offshore until better times come around again.

“The world is overproducing oil at a historic rate,” said Robert Hvide MacLeod, the head of Frontline Management, one of the world’s largest operators of supertankers. “Land-based storage is limited and selling out fast. Storage on ships will be the only solution.”

However, with an estimated 250 million barrels of crude and refined products already being stored on the water, we have “a commodity that the world doesn’t need,” says Ben Luckock, co-head of oil trading at merchant Trafigura Group.