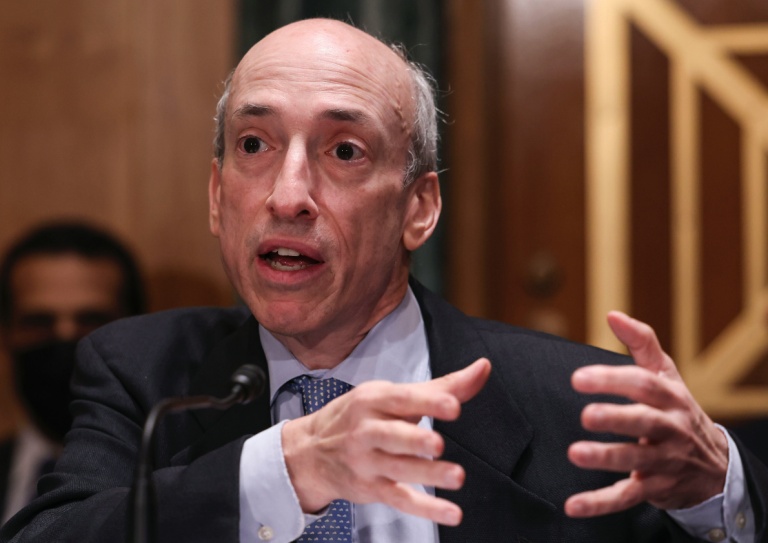 With Chinese real estate giant Evergrande teetering on the brink of collapse, the head of the US markets regulator said Tuesday the American financial system is better prepared than it was in 2008 to withstand the possible fallout from a major bankruptcy.

“We are in a highly interconnected global economic system” and “it’s possible from time to time that we, too, in America will react to other economies’ and nations’ shocks,” said Gary Gensler, head of the Securities and Exchange Commission (SEC).

However, he declined to comment specifically on Evergrande, the developer struggling under the weight of $300 billion in debt, which appears on the verge of collapse.

Markets worldwide tanked on Monday amid fears the company could bring others down with it, but those concerns appear to have receded in Tuesday’s trading.

In a virtual interview with The Washington Post on Tuesday, Gensler said the American financial system had been strengthened since the mortgage crisis more than a decade ago sparked a global recession.

“I do think that the reforms after the 2008 crisis set a much stronger US financial system,” he said referring to the Dodd-Frank legislation that obliged banks to increase capital to protect against an unforeseen disturbance.

“We are in better position in 2021 to absorb some of those shocks than we were prior the 2008 crisis,” he said.

But he warned, “It doesn’t mean we are isolated. Our economies are connected around the globe.” 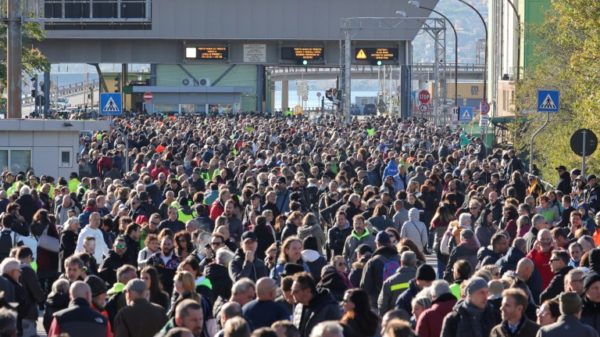