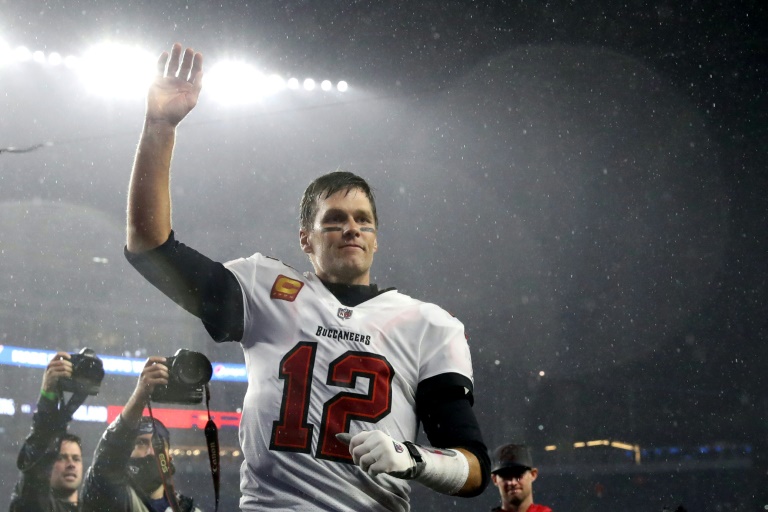 The Super Bowl (taking place on Sunday 13th February, 2022) remains big business for advertisers, especially those seeking to boost brand awareness (and some advertisements are even said to be ‘iconic’ and as much part as the sporting spectacle as the game itself).

This process of advertising is also a costly exercise, with the going rate for a thirty second commercial in 2022 standing at around $6.5 million. This is the value of a large and captive audience to the television networks.

However, does the American Football event still carry the same necessity of being on screen for all companies? Perhaps not.

There is some indication that certain brands are opting out of traditional advertising during the Super Bowl in favor of social-first activations, especially through emerging platforms like the metaverse and TikTok.

Part of many brand awareness tactics is with discussing a brand in real time. Does this happen better on social media, through likes, hashtags and retweets, or is the live event and conventional television commercials still the best approach?

The indication that social media may be winning out is apparent from many social media conversation data related to the Super Bowl. Such data can be analysed based on volume, sentiment, and specific keywords or hashtags (such as brands, advertising, and other related content).

According to Jamie Gilpin, Chief Marketing Officer of social media analytics company Sprout Social: “Following the rebound of the NFL’s TV ratings this year”, he explains to Digital Journal, “we’re seeing a number of big name brands return to big game advertising. However, many are still choosing to opt out and instead are turning to social media for more targeted, cost-effective ways to engage audiences.”

As to what the examples of this are, Gilpin cites the case of an alcoholic beverage: “Miller Lite will have a bar for fans to watch its ad in the metaverse instead of live on air, and longtime NFL sponsor State Farm plans to hold off on big game advertising in favor of a TikTok sweepstakes to win a spot in a future ad.”

As to the trends at play here, Gilpin says: “Business leaders must understand that these aren’t one-off moments—they’re representative of a larger shift to social media’s integration in marketing.”

Furthermore, Gilpin notes: “Social media has become the central platform for consumers to connect with brands, ask questions, and give feedback—and it’s increasingly becoming a platform for commerce as well. With the rise of the metaverse, digital currencies, and NFTs, we expect to see more brands put social media front and center as they modernize their marketing plans.”