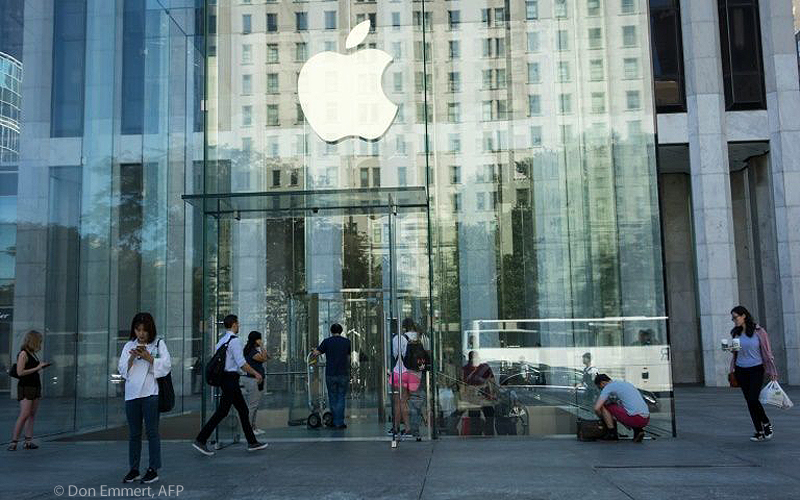 Apple has announced that their iOS 14.5 update, rolling out during late April 2021, will include the App Transparency Tracking feature. This is part of Apple’s privacy-first company ethos.

In response to Apple’s move, Facebook says this will have a huge impact on their 10 million advertisers, many of which are SMBs, as the BBC reports. Apple says that it is motivated by protecting consumers. Recently, Apple has been pushing back on how much data apps can collect. The company has given users the option to turn off location tracking.

What does one have to do with the other and why are small businesses most likely to be impacted? To answer this question Landon Ray, CEO of Ontraport, an all-in-one sales and marketing platform focused on SMBs, explains the implications.

Ray opens by stating: “Apple’s new privacy system makes it obvious and easy for their users to opt out of being tracked by ad platforms. This will deprive Facebook of the information it uses to match its audience with relevant ads.”

As to what this means, Ray says: “In order to continue to feed Facebook the data it needs to optimize ad campaigns, advertisers will have to lift a much heavier load, tracking and capturing data on their own to send to Facebook via their Conversion API. They’ll need to set up their ad campaigns to optimize around this new data stream.”

This will not be easy, notes Ray: “The burden of this change will hit small businesses the hardest. Larger businesses have technical staff and the financial resources to implement these changes, but small business owners will be hard pressed to even understand what’s required, let alone implement it successfully.”

What steps should businesses take to optimize their digital advertising strategy for this shift and continued data tracking challenges? Here Ray acknowledges; “Businesses need to start looking for a solution for lead capture that also automatically captures Facebook and Google ID variables, stores them, and allows them to send it back to those platforms – along with other data they’ve collected along the way such as email, phone, IP address, user agent and more – when important conversions happen, such as a purchase.”

Ray continues: “Without the ability to do this, this change by Apple along with the coming changes by Google Chrome, will dramatically increase the cost of getting new customers through advertising, especially on social networks like Facebook.”

From this, Ray concludes: “Facebook estimates the cost increase by 2.5X, which means that advertisers who DO get this done will have a massive, unbeatable advantage over those who don’t. It’s really not going to be optional.”