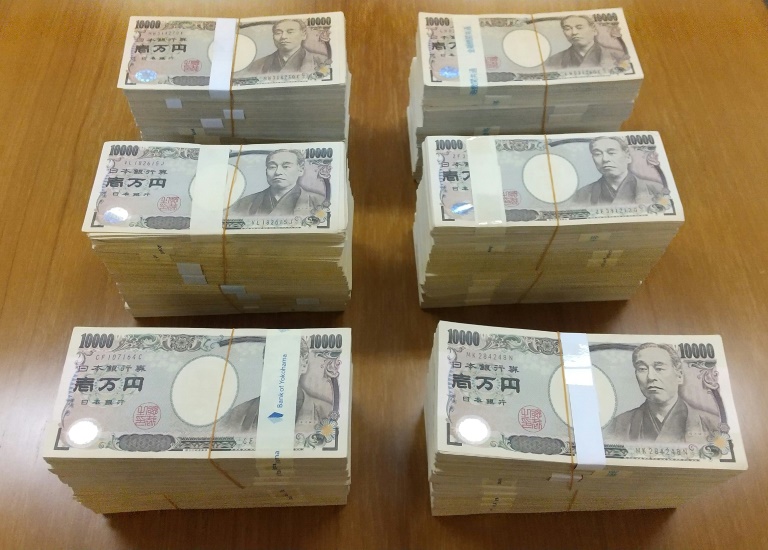 Like many advanced industrialised countries, the UK Britain is hurtling towards a cashless society. This is a trend that began in earnest during the pandemic. New data released reveals that cash withdrawal amounts have dropped by 40 percent on average since the start of the pandemic.

The trend towards a cashless society has been accelerated following the decision by the government to raise the contactless limit to £100 during October 2021.

There are advantages and disadvantages with going cashless, ranging from consumer flexibility to concerns over fraud. A degree of protection for the consumer is provided by the need to enter a pin number for every forth transaction (that is after the £100 limit has been used three times in a row).

This provides the UK having the seventh highest contactless limit in the world (as highlighted by money.co.uk). A common measure of how close to a “cashless society” a country is becoming is some measure of the number of cashless payments or person to person transactions are done in that country.

Looking at this new trend for Digital Journal is personal finance expert James Andrews. He explains how the pandemic may have changed the way we use money forever.

Andrews begins by considering the global shift in money handling: “The global shift away from paper money towards electronic payments began before the coronavirus pandemic but has massively accelerated since restrictions aimed at limiting the spread of the virus came into effect”

Andrews sees this as being partly consumer driven: “Paying with plastic or an e-wallet also has several advantages. Cashless payments allow for quick and easy transactions and the creation of digital paper trails could help reduce tax fraud and money laundering.”

However, Andrews cautions that personal debt could increase if people become too lackadaisical with their spending patterns: “With day-to-day spending, the ease of tapping our cards or paying with a phone or watch can’t be denied, but the increased limit also means you can overspend quickly if you’re not careful.”

For those who chose to use a credit card instead of a debit card, then additional protection is afforded. Andrews points out one additional advantage to the consumer: “It’s also important to remember that single purchases of £100 will now be protected under Section 75 of the Consumer Credit Act, meaning contactless just got a little safer for people using a credit card.” 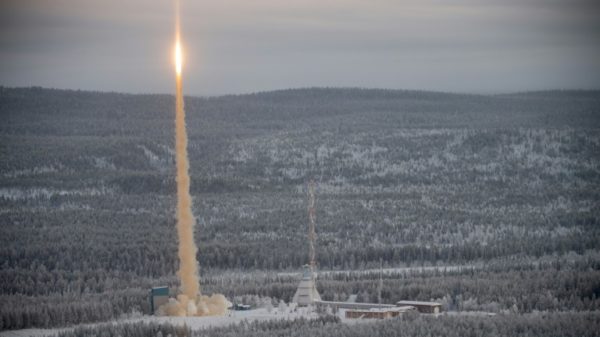 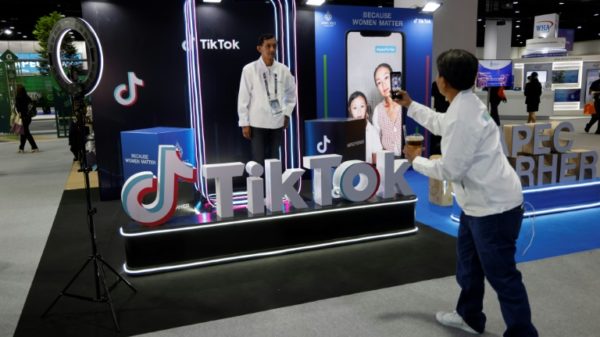 TikTok hit by US lawsuits over child safety, security fears

TikTok was hit Wednesday with a pair of lawsuits from the US state of Indiana, which accused it of making false claims about the... 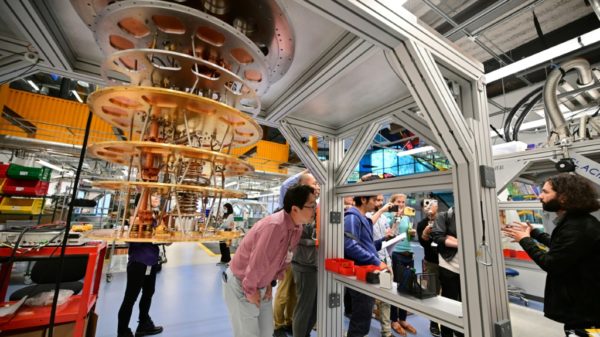 Business computing strategies for 2023: From Quantum Computing to Zero Trust