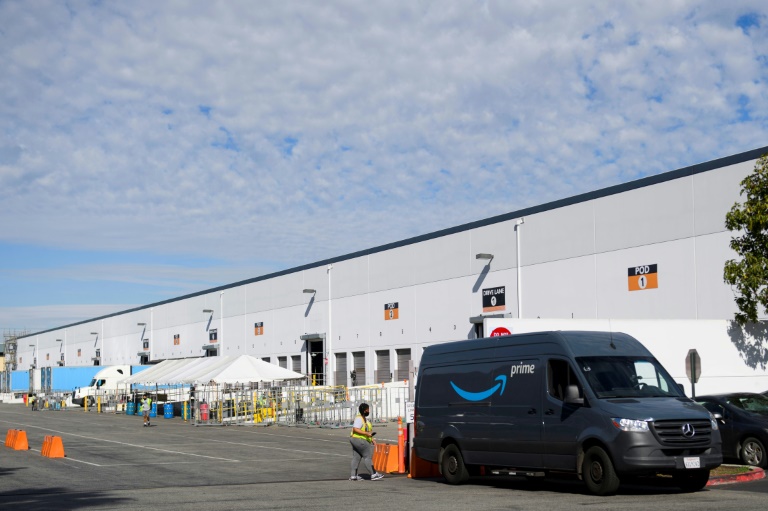 Amazon announced plans Tuesday to hire 125,000 more workers in the United States as it broadens its logistical footprint amid strong e-commerce growth during the pandemic.

The new jobs will be in transportation and e-commerce “fulfillment” — the picking, packing and shipping of goods. The roles will offer a starting wage of more than $18 an hour, Amazon said.

Signing bonuses of $3,000 are available for some of the roles. An Amazon press release also stressed health benefits and other perks, such as a recent program to pay full college tuition for front-line employees.

The hiring spree comes at a time when restaurants, delivery companies and other employers have struggled to fill jobs in the reopening American economy.

It also comes as Amazon continues to grow at a fast clip, having opened 250 new fulfillment centers, sortation and regional air hubs so far in 2021.

Big companies in retail and retail-adjacent sectors typically add workers in the fall, in anticipation of the holiday shopping season. Walmart and UPS are among the companies that have announced seasonal hiring efforts.

The Amazon press release described the positions — in such roles as sorting, delivery and grocery shopping — as a “springboard into a longtime career.”

“Whether you’re looking for a short-term job to make money for the holidays or a long-term career, you’re welcome here, and we look forward to having you on our team,” said Dave Clark, head of Worldwide Consumer at Amazon.

In this article:Amazon, Employment