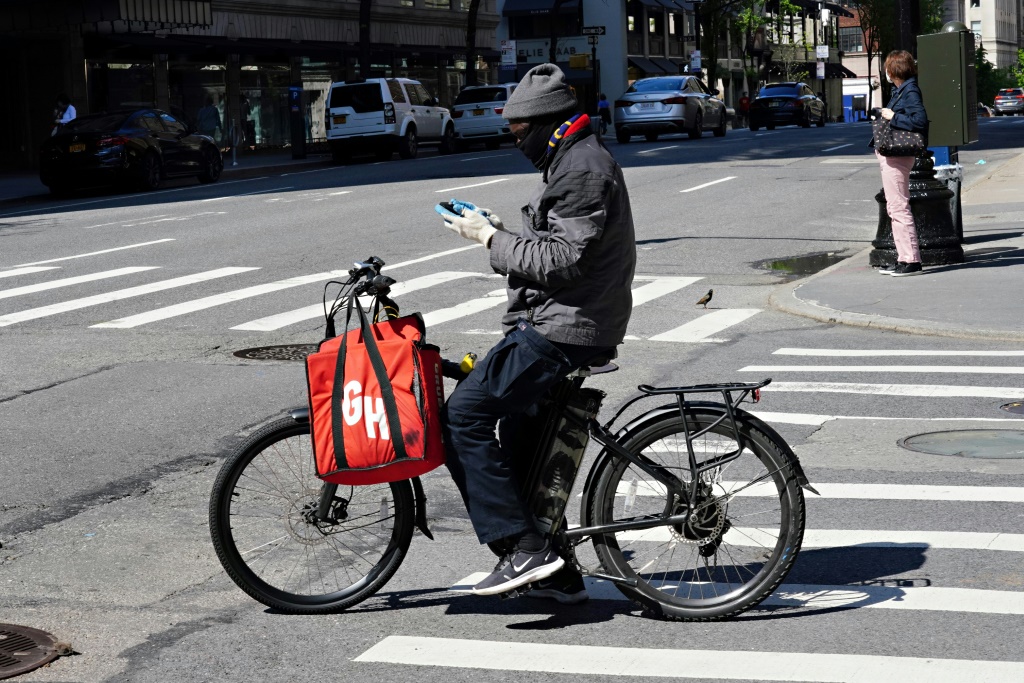 Amazon Prime customers in the United States will be able to receive a year of free restaurant delivery through Grubhub+ under a deal announced Wednesday by Just Eat Takeaway.com.

Prime members will have access to hundreds of thousands of restaurants on Grubhub, the American affiliate of Anglo-Dutch company Just Eat Takeaway.

The deal should expand Grubhub+ membership while having a neutral effect on 2022 earnings, Just Eat Takeaway said in a news release. In exchange, Amazon will receive warrants for two percent of Grubhub’s common equity, with the potential for up to 13 percent more of Grubhub equity, depending on the number of new customers added through the venture.

The Amazon venture “will help Grubhub continue to deliver on our long-standing mission to connect more diners with local restaurants,” said Grubhub Chief Executive Adam DeWitt. “Amazon has redefined convenience with Prime and we’re confident this offering will expose many new diners to the value of Grubhub+ while driving more business to our restaurant partners and drivers.”

In April, Just Eat Takeaway said it was considering either selling Grubhub or a venture with a strategic partner following criticism from some shareholders that it should focus on Europe.

Just Eat Takeaway bought Grubhub in 2020 for $7.3 billion. The US wing of the company lost 403 million euros last year.

Just Eat Takeaway said Wednesday it continues to “actively explore the partial or full sale of Grubhub,” adding that there was no certainty a deal would happen.

Shares of Just Eat Takeaway surged around 20 percent to 16.46 euros. Shares have fallen more than 66 percent since the beginning of the year.

In this article:Amazon, IT, Joint, restaurant, Retail, US, venture