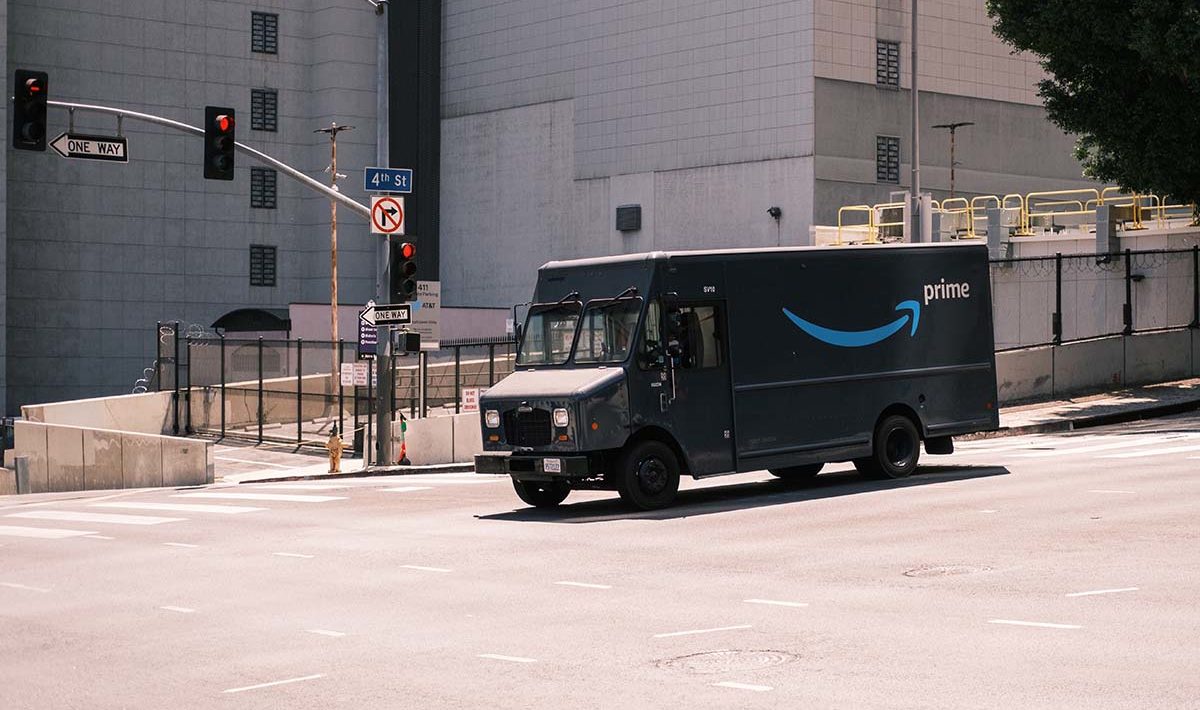 Amazon said the rises were due to increased operating costs as fuel prices have jumped higher.

Beginning in mid-September, customers in France will have to pay 43 percent more for an annual subscription. Italians face a 38.6-percent hike, Spaniards 30.3 percent, and Britons and Germans 20 percent.

The rises take the price of Prime, which in addition to rapid delivery includes access to its Prime Video service, to 49.90 euros in Italy and Spain. It will be 89.90 euros in France and Germany, and 95 pounds (around 112 euros) in Britain.

That leaves the service less costly than in the United States, where it rose by 17 percent in February to $139 per year (137 euros).

While the price hikes are much higher than inflation, analysts believe that the service costs Amazon much more than it charges and is used to lure and keep customers.

Market intelligence firm Foxintelligence estimated last year that European members of Prime bought on average twice as much on Amazon than non-members.

A handful of angry customers announced their intention to cancel the service on Twitter.

However, Amazon representatives in France were unfazed.

“What we could see in the United States was there wasn’t an opt-out surge because more and more services are offered via Prime and it still allows consumers to realise very considerable savings,” said the firm.