On Wednesday, the Internet retailer said “tens of millions of people worldwide” signed up for its Prime service, which offers free two-day shipping on millions of items as well as video and music streaming, according to Bloomberg.

“This holiday season, millions of unique items in the U.S. shipped with Prime FREE Same-Day, Prime FREE One-Day or FREE two-hour delivery with Prime Now – the last Prime Now delivery on Christmas Eve was made at 11:30 pm in Berkeley, CA and included LEGO Super Heroes Captain America Building Kit, a Hallmark card, Greek yogurt, and shampoo,” said Amazon, according to the press release.

The United States was already headed into a full-blown holiday shopping spree, the result of high employment figures and better wages, which in turn fueled a higher household cash flow. The spending went on despite a dismal showing by the stock market and a partial government shutdown. 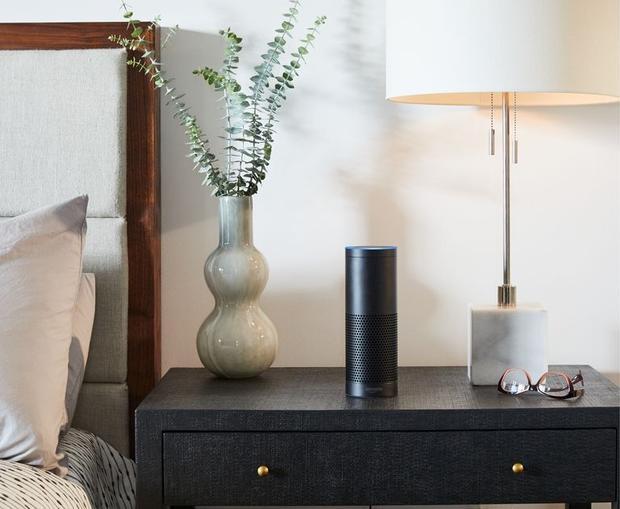 The Amazon Echo smart speaker with Amazon’s Alexa digital assistant.
Amazon / press
Amazon top sellers this year
It would not be an exaggeration to say that consumers bought millions of Amazon devices this year, specifically the Echo Dot, Fire TV Stick 4K and the Echo. You can add in the millions more Fire TV devices, Fire tablets, and Kindle devices.

It seems that everyone is enthralled with items like the Amazon Smart Plug, Ring Video Doorbell 2, TP-Link Kasa Smart Plug Mini Outlet and the iRobot Roomba 690.

Getting all those devices and other gifts to buyers within the one to two days was a logistics challenge for delivery services like FedEx Corp. and United Parcel Service Inc. UPS said it expected to deliver over 31 million packages a day this holiday season, and anticipates the peak-season total of about 800 million packages – a 5 percent increase compared with last year’s tally. 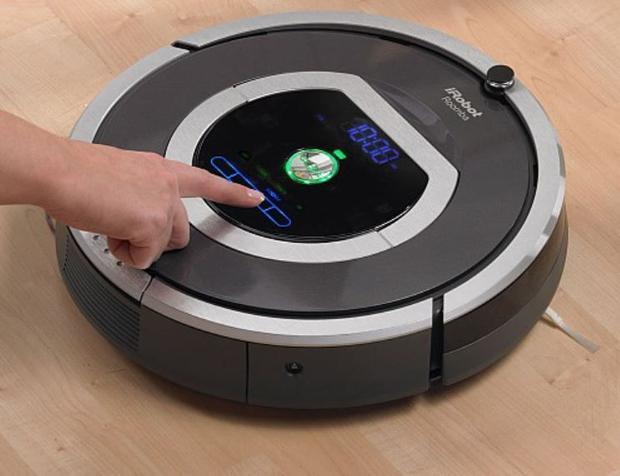 The robot vacuum cleaner iRobot Roomba 700 Series
Nohau
Fourth-quarter projections may be beaten
This holiday season’s sales could help Amazon to beat its own outlook for the holiday season, which disappointed investors after its last earnings report. The company had projected minimal growth in its operating income compared with the same time last year.
Advertisement. Scroll to continue reading.

This sent its stock plunging 10 percent when it reported its third-quarter earnings. Amazon projected $2.1 billion to $3.6 billion in operating income for the fourth quarter of 2018, falling short of analyst expectations of $3.9 billion, according to CNBC.

However, with the worst December in more than a decade on Wall Street, Baird analyst Colin Sebastian lists Amazon as one of the three best picks for investors in the event of a market rebound. Amazon shares were up 1.9 percent to $1,369.12 at 10:57 a.m. in New York Wednesday.