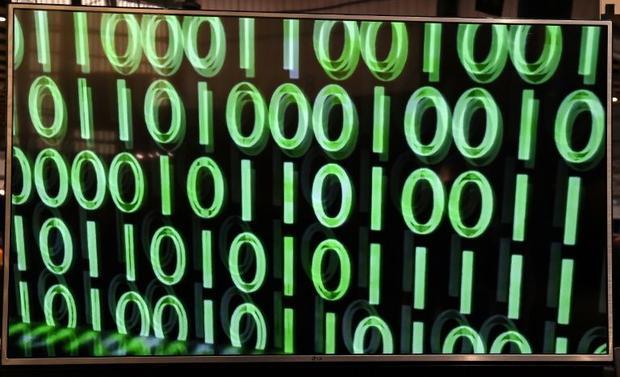 According to some researchers, unconscious bias can be blamed for lower wages, less opportunities for advancement and high turnover. Unconscious biases are types of social stereotypes held by members of one group about other groups of people. These considerations are often formed by individuals outside their own conscious awareness.

While many hold unconscious beliefs about various social and identity groups, which stem from one’s tendency to organize social worlds by categorizing, it is important to minimize these when making important decisions within the workplace – like hiring, conducting appraisals and making promotion recommendations.

For example, in a lawsuit filed during February 2021, Amazon is alleged to hire people of color “at lower levels” and promote them less than White co-workers with similar qualifications. “These practices have an especially severe effect on Black women at the company,” according to a statement from Wigdor LLP. This is the law firm that filed the suit on behalf of ther person bringing the claim, Bloomberg reports.

In January 2021, Google reached a deal with the U.S. Department of Labor, requiring it to pay roughly $2.6 million in back wages to thousands of workers over claims that pay and hiring practices illegally disadvantaged women and Asians.

The new development comes from Text IQ, which is an AI company that focuses on protecting enterprises from privacy, security, legal, and compliance issues. The company is preparing to launch what it is calling an ‘Unconscious Bias Detector’. At the moment, the technology is being offered to qualifying companies on a trial basis. and is encouraging any enterprise to sign up for a free trial of the software.

The technology was developed in conjunction with ethicists and business leaders to build a solution to efficiently and accurately detect unconscious bias. The Unconscious Bias Detector works on the basis of inputs, whereby documents such as anonymized performance reviews are uploaded into the software

The AI the proceeds to analyses the documents, ingesting the information and detecting patterns of potential bias. In terms of output, this is in the form of a report indicating occurrences of unconscious bias is provided. By uncovering instances of bias, the AI provides information to management to help fight unconscious bias more objectively

Behind the technology is Text IQ co-founder Apoorv Agarwal who undertook a Ph.D. project titled, “Social Network Extraction From Text.” The development of the technology as supported by the U.S. National Science Foundation (NSF).

In this article:Bias, Recruitment, unconscious bias 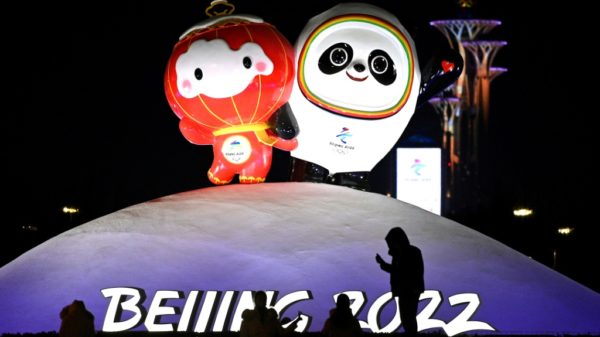